Just a quick post. Have you guys heard of the, "Star Wars" show?

Me neither. I saw a trailer for the last jedi, which I don't remember watching it. But, apparently it's been out since April. So, i thought, I subscribed to the channel. And, I'm watching this star wars show that seem to have been nominated for an emmy. I'm not sure if it's even true.

It's kinda funny though, in this show, they send a guy to talk to people on the boulevard and seems like nobody heard of the show. Well, a few did though. Anyway, if you haven't heard of the show, now you know!

I've also, now know that the last jedi movie would be out by this christmas!

This Star Wars channel is super cool. Click here to subscribe to their channel if you haven't.

Hype out to get some Star Wars merchandise? 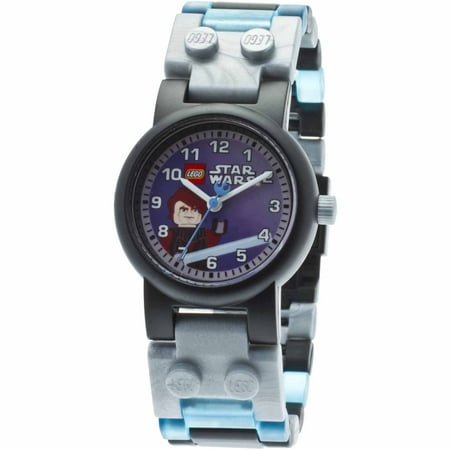 Prepare to feel the Force in this LEGO Star Wars Anakin watch. This watch features colorful dial art with an easy-to-read face. Colorful interchangeable links and a separate buildable action figure toy is included with this cool watch. All measurements are approximate and may vary slightly from the listed dimensions. 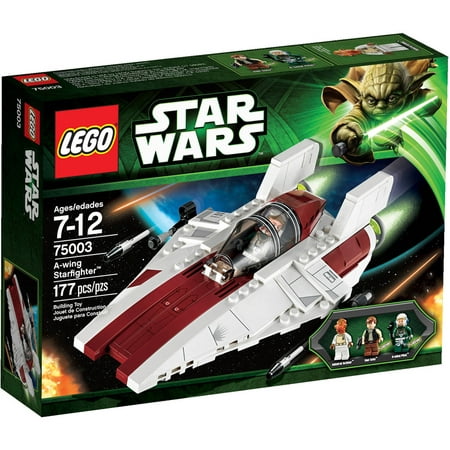 This action-packed LEGO A-Wing Play Set includes several features that enhance playability while keeping your child's imagination engaged, including a cockpit that can open and a blaster pistol to help destroy the enemy. Your child will appreciate the variety of weapons this LEGO Star Wars A-wing Play Set contains to help defeat the bad guys from four flick-to-fire missiles to a removable engine. This LEGO Star Wars Starfighter comes with three miniature figures to aid in your child's play, including the famous Han Solo, who your child will rely on to help defeat the Admiral Ackbar figure and an A-wing pilot figure. This set also includes mug and wrench accessories. 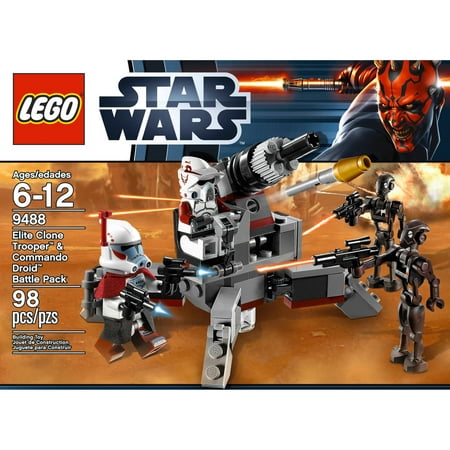 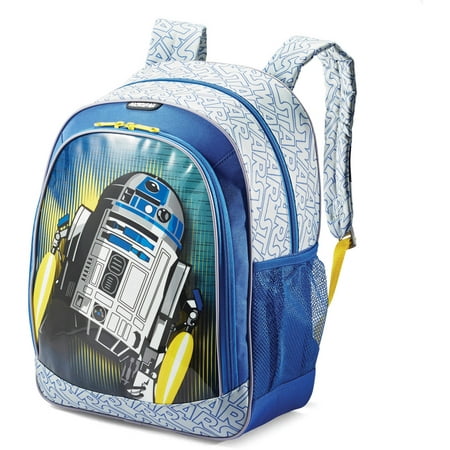 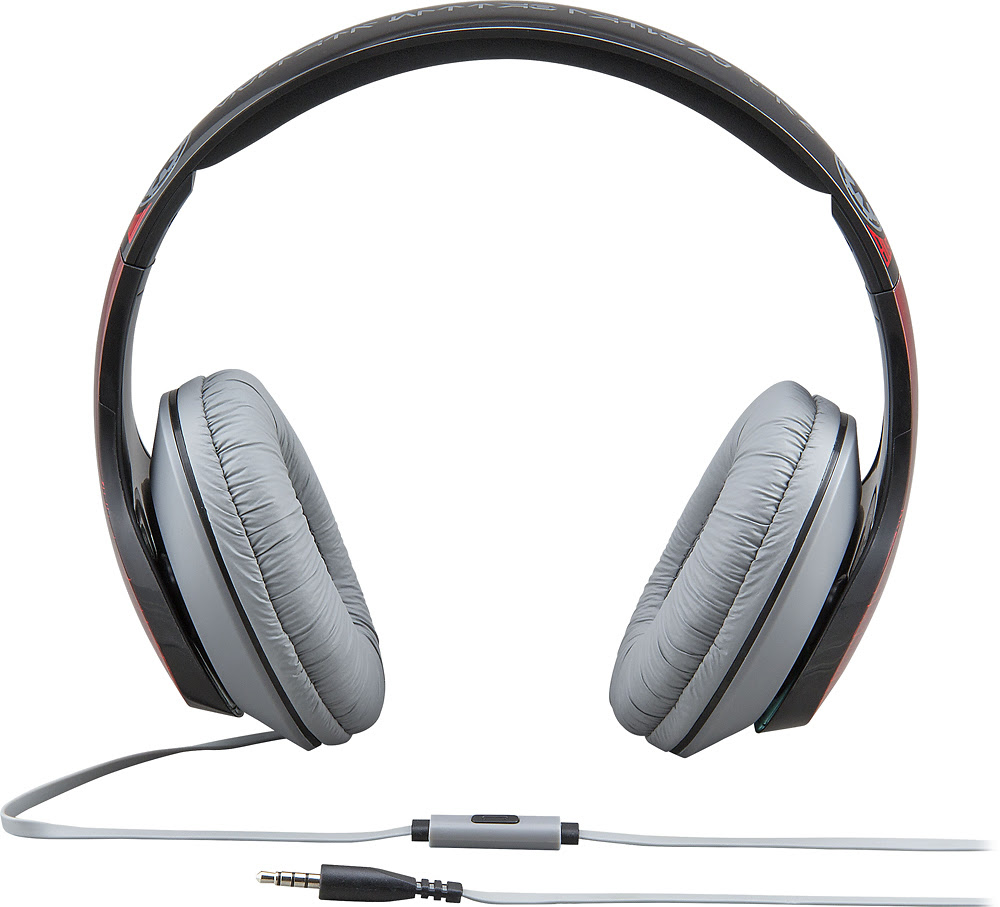