Looks like Gamescom are well on the way. Here's a latest trailer for Dragon Ball Fighter Z!

Kinda surprising, only now that they have a fighter game for dragon ball. I think because the format is all the rage nowadays. I thought, they could have a different type of graphics format for the game. Instead, of following the original game design.

Guess, if the fans like it. I'll rather have an updated version of the game like street fighters. Anyway, watch the vids!

Have you ordered Xbox one X project scorpio yet? 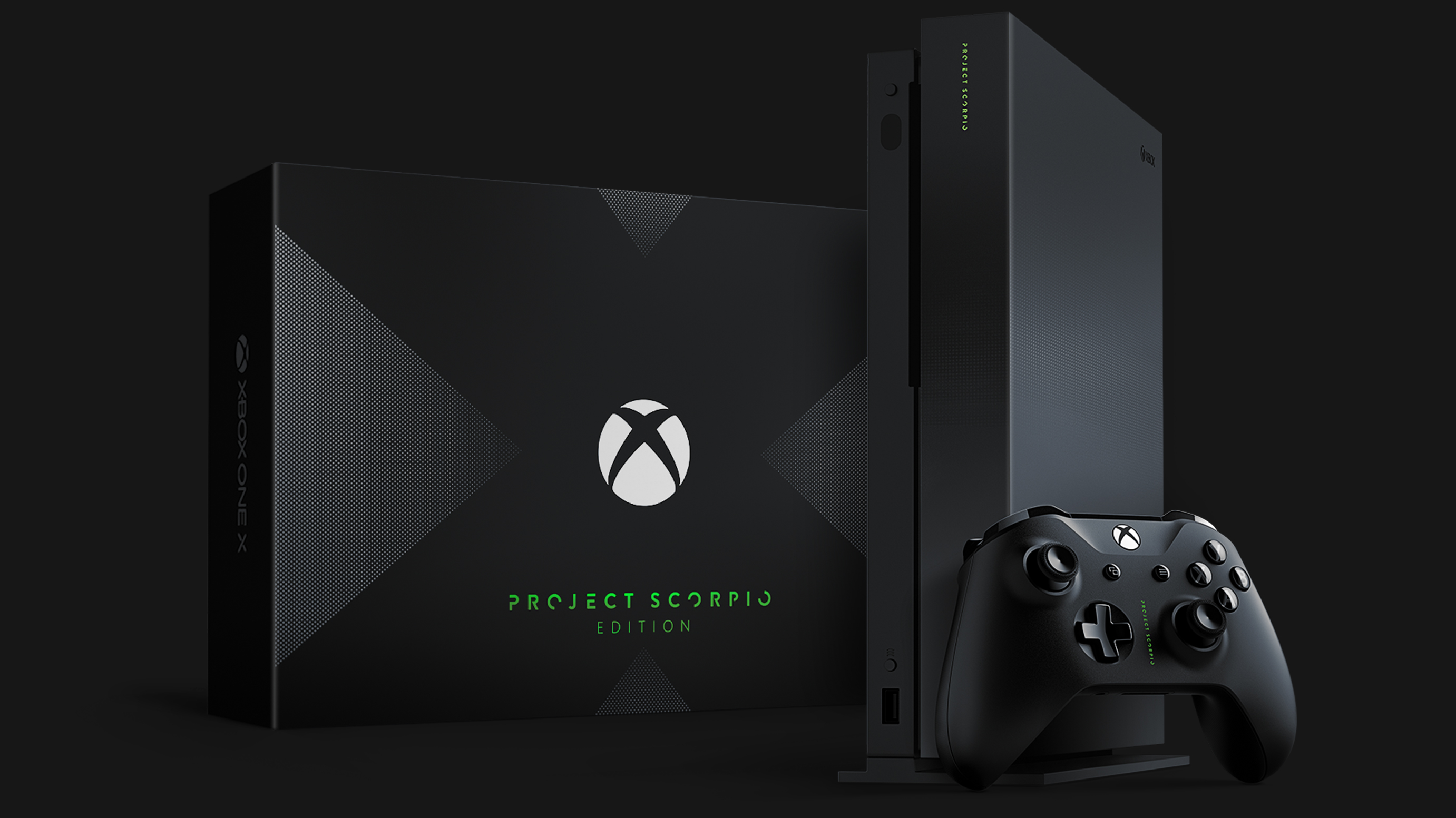 Get Xbox One X Project Scorpio Edition before it's gone forever. The world's most powerful console Limited Launch Edition with custom design Includes exclusive Xbox One X vertical stand Project Scorpio inscribed on both console and controller 4K Blu-ray player for immersive gaming and entertainment Works with all your Xbox One games and accessories Release date: 11/7/17