Right now, I'm watching about the latest IOS 14 update. There's something called 'App library' that will automatically organize all your apps. You no longer have to swipe through many pages of the apps on your iPhone. Pretty nifty. 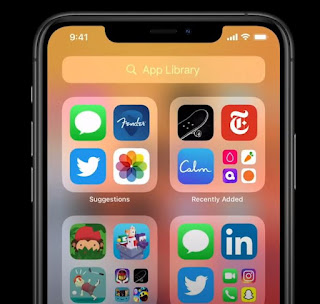 They also updated the widgets too. Frankly, I have never used them. I like my phone clean and simple. Just so you know, I've sold my iPhone 8 plus to get the Razer gaming phone. Now I'm using a Samsung Note 10+. The reason, I didn't get the latest iPhone is because of the stupid notch. Also, the reason why I got a Samsung phone which has a nicer clean design.

Another 'new' feature is the 'picture in picture'. Which is funny. It looks like multi-tasking to me. You can already do that on an Android phone. In fact, I did a youtube video about it. If you like Siri, they have also improved it. A new interesting add is, Translate. Talking or messaging with others in other languages.

New several improvements in message with Memoji and Mentions in group chat. New way, to answers to a person in a group or even a separate window. That's pretty useful. A couple of times, I wanted to reply to someone in a group chat and usually, you'll quote them too. It's also available on Whatsapp but in IOS14 a separate popup is shown. 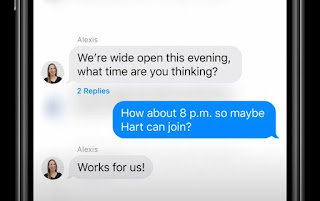 A lot of cool features you'll see updated in IOS14. They are doing all this online via videos instead of the normal events where people are invited to watch them live. At least things are moving along in this pandemic. I'm happy that tech company, instead of giving in to the shits that's going around us, they're still working.

In fact, new games and console are coming out by the end of this year. I saw a video where delivery is made much faster than your typical battery-powered drone. Yes, a drone where you can lift off from anywhere and then use gas to powered the flight to its destination. They say it's 5x faster in speed. Now, that's what I call good and fast service!

They're talking bout iPadOS14 now. I don't have an iPhone but I do have an iPad Pro 10.5 which I use for taking videos, editing, and uploading to youtube. There doesn't seem to have any new updates for Garage Band and iMovie in iPadOS which are more important to me. Other than that, some of them are the same as the iOS14.
I still don't have an Apple pencil and they're making it more powerful this time around with 'Scribble'. A new way to do things on your iPad. Besides, enjoying a relaxing time with coloring apps of course. Useful for students, professional artists, architectural, and product designers. It would be nice if I could also do that on iMovie. Add some words or arrows or whatever. 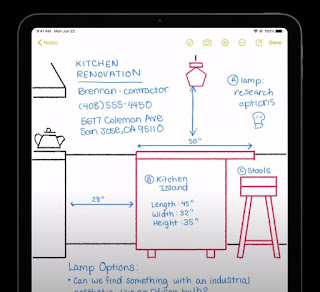 Wow! The latest AirPods pro-technology sounds incredible with spatial audio. Too bad, I can't enjoy it as I can only hear in my right ear. Using it to listen to music on several devices will be sync and hands-off without you even changing it yourself. I must say the technology is getting more impressive.
When are they going to change the design of the Apple watch? Every time, I see someone, especially a guy wear it, it doesn't look appealing to me. Even with all the tech and watchOS updates. I'll rather spend on an expensive cool looking G-Shock watch then an Apple watch that looks like a small box on your wrist.

I have always wanted a Macbook. But, I don't have the dough. I'm mostly a Pc guy. So, even if I buy one, it'll be totally underused. I remembered, my niece wanted a mac for her studies. But, we couldn't afford it. So, I told her to get a windows laptop. She's still using it until today. Even after she's finished her studies.
If I have the chance to get one, I'll definitely dabble with it. My interest will be to check out the gaming capabilities and the latest macOS. Especially, the new 'Big Sur' that they're talking about right now. A whole lot of new stuff and updates. Almost something like my latest pc updates. I'm a Windows Insider Program and I like testing out preview builds, designs, and systems.

A Mac user might like this latest macOS looks redesign. A new menu, icons, color, search, email, maps, messages, Safari, and photo user interface. I must admit, I'm a little jealous. I like playing with new stuff and this is definitely something new. Everything from TvOS, iOS, watchOS, iPadOS, privacy all are being refined and cleaned up. 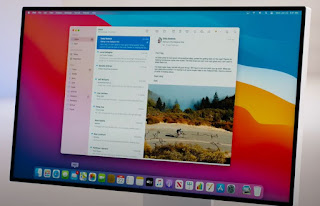 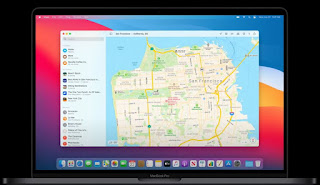 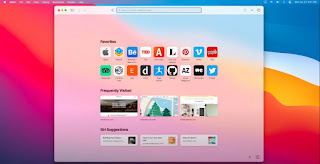 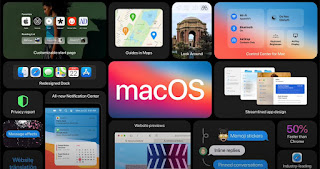 Finally, a new announcement by Tim on Apple Silicon!
Taking the Mac to a new level. That's what he said. Interesting to see what new products they're going to build in the near future. If you think, Apple is happy seating at the top, you don't know Apple. Quite and exciting news. But, why do they keep saying in an undisclosed location? It's like they're in Area 51 or something. 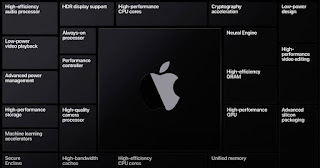 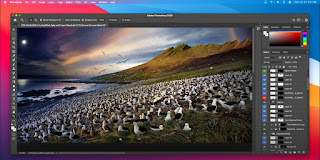 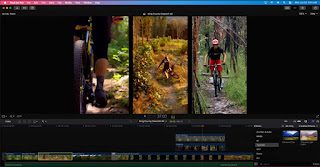 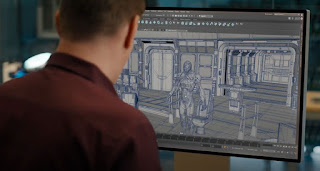 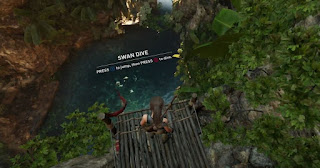 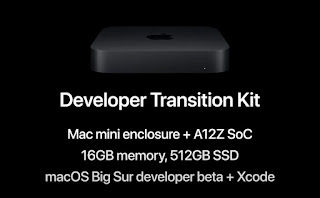 Apple is building something big and powerful. Putting all things into place for the transition of Apple silicon. I won't be surprised if Apple thinking of going into space technology next. For once, I can see the future filled with a super-powerful computer, AI, robots, and flying spaceships. I want to live to see people living on the moon, Mars, or other habitable planets. 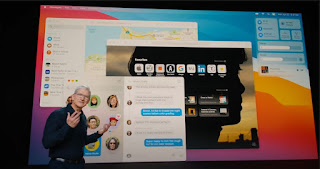 Phewy! Finally, the presentation is done. A lot of new stuff coming. And, people are going to be busy for the transition to Apple silicon. I hope I'll have the dough to buy a Macbook one day. Cause, with the latest announcement, I can't wait to try out Big Sur, the apps, games and so much more!
What you guys think?
*Shop the latest deals from our Amazon links to support us. Tq!