I've been checking out old uploaded videos on my youtube channel and one of them is the gameplay of Frontlines: Fuel of War. The video isn't that good as the phone camera wasn't that advance back then. But, it's really fun to watch some of them. This was taken in 2008. Almost, 12 years ago.

I wasn't the one playing the game though. It was one of my nephews. I always let them play my console. I think it was a holiday or they would have been in school. One of them is doing their national service in the police force while the other is in the military right now.

My nephews are all grown up right now but they still love to play games. They're either into FIFA or FPS Shooter games. There aren't many great shooter games nowadays. I stop buying Call of Duty or whatever that they're selling for a long time now.

In fact, one of the reasons I stop buying their games today because I was a little confused. They're selling the same game with different offers. There are the gold, the silver, the black, or whatever online offer. It was simpler back then. There was only one version, you pay for it and that's it.

How things have changed. Nowadays, there are so many ways to play games. There are many retro consoles, the latest Xbox or PlayStation with the latest processors and graphics. We're practically spoilt for choice. One question though, is it for the better?

For me personally, the problem is not the games that they're making. But, the way they're making money out of it. Like I've said, time and again. I'm a simple man, and I'm the old type of gamer where all I want is to pay for the game, play it and that's it.

Anyway, I'm looking forward to getting the PS5 when they come out by end of this year. Although, I'm still thinking about which version to get. The one with the DVD drive or the digital edition. Maybe, I'll get the drive version, if it meant I can play my old PS3 games that's on the disc.

Although, if I can just type in the games serial no. A digital version would also be much cheaper. First world problem. There are already great games in line with the console comes out. So many, that you'll be spoilt for choice.

That's why I think, getting a Playstation Now subscription isn't a bad idea. All the games you can download and play. Especially, on the latest console. While everyone else is going mad having to stay at home because of the covid-19 pandemic, we gamers are enjoying every min of it. 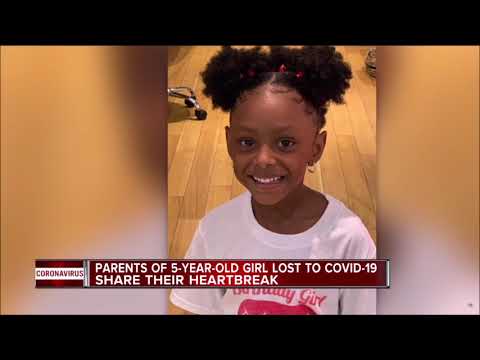