If you love pinball then try out the latest Demon's Tilt. The Occult Pinball action. It's available on steam and also the Xbox version. I haven't check out steam for a while so, I didn't know this game was already available. I saw the word occult and pinball, on my Xbox screen and thought I will check it out.

Since I've got an Xbox game pass ( Ultimate 1 Month

), I was also able to download the game on my pc too. I'm not sure but I think, the Pc's version graphic is a little better. I notice the ball glowing in the Pc version while on my TV it didn't. In any case, both are still awesome to play! 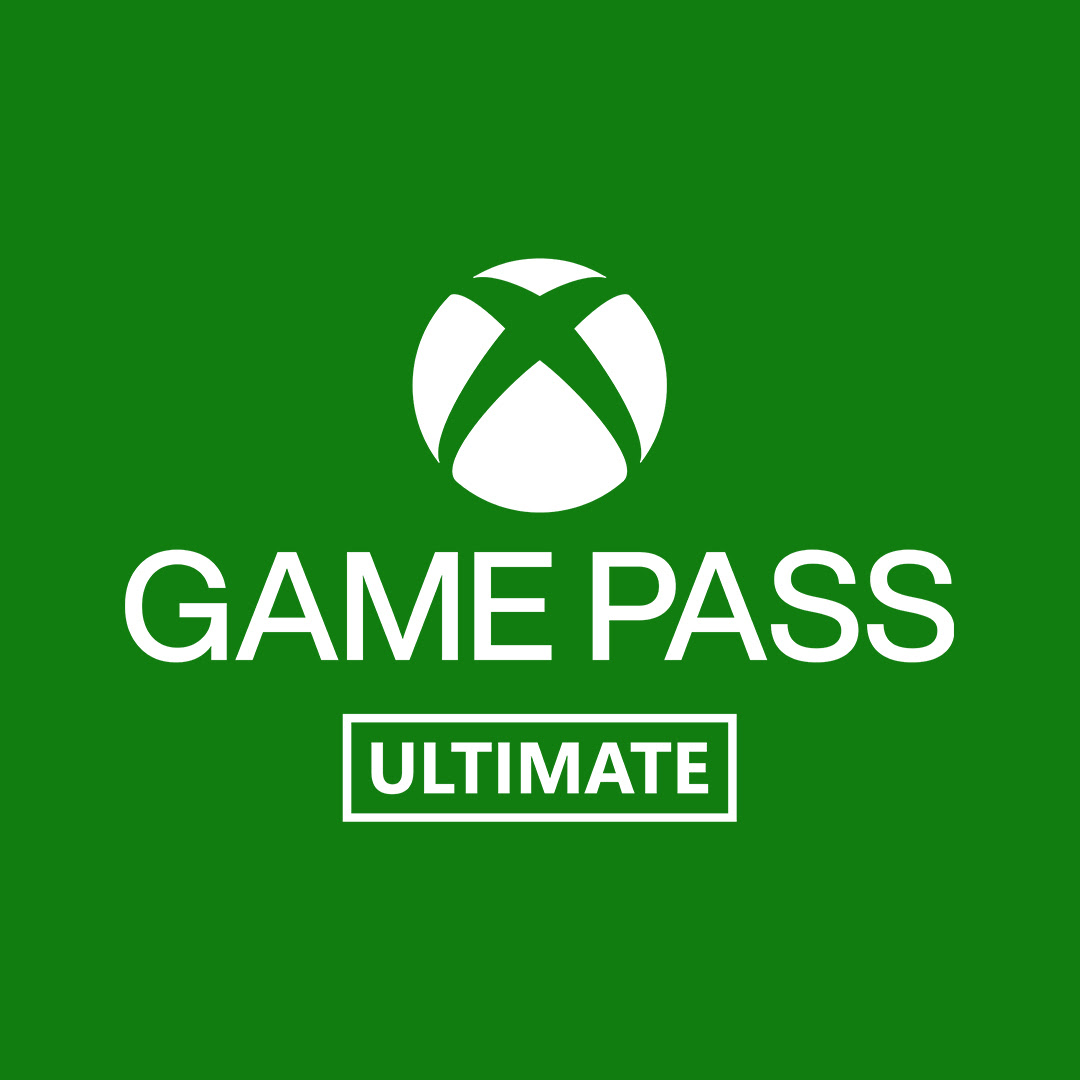 By the way, if you haven't yet subscribed to the Xbox Game pass ultimate, you should. Now, you'll be able to play any game on the Xbox or Pc. Let's face it, most of the time, we're on our pc. But, we also like to play on a big-screen TV too. Especially, when you just want to lay down on your bed and game.

Looking for a good 4K TV for your bedroom?

I once talk to a guy who travels a lot, for work. Suddenly, he said, I think it must be cool to be able to do that. But, he says it's not. It's pretty tiring. I guess he's right. It must be very tiring and bored too with all that waiting and hassles.

This game console case can be used for your ps4 or Xbox. It also comes with a 24" Built-in monitor. It will be fun to play anywhere that you can get PowerPoint. Nowadays, the game console comes with big storage space. No more hassles of having to bring your game disc!

Get the latest Xbox one S Disc-Free game console!

for the ultimate gaming experience!

Going digital is the ultimate gaming future. Going portable is also the future. In CES 2020, Dell has actually created a demo portable gaming console just like the Nintendo Switch. It actually looks pretty decent. Especially, with their illuminating Alienware logo.

Just think with the Xbox game pass for Pc or Steam you can download all your favorite games on it and play anytime and anywhere. You'll be able to play while traveling on trains, planes or buses to work. Of course, you can already do that with the Switch. But, their PC games are limited.

Will portable gaming be only the domain of Nintendo or can Dell, Razer, and even Microsoft cut into this peculiar market? And, I haven't even talked about Sony Playstation. One thing for sure, they'll have to study the Nintendo portable business strategy.